E.P.I.C. is a prototype law enforcement training simulator developed in collaboration with the University of Calgary for a joint research project between the university and the Calgary Police Service. The simulator was designed and developed to work with multiple participating officers in order to prepare them for real situations in a virtual world. It allows for team collaboration, organization and tactical deployment in tackling the training scenario at hand.

Police instructors are able to setup a scenario session which can then be joined by participating recruits. Recruits then utilize the in-simulator VOIP chat to coordinate themselves and confront the emerging situation at hand in the most appropriate manner. Every session can also be monitored by multiple observers and instructors in real time through a drone feature which allows a full view of the session in progress. In addition to training scenarios, a variety of law enforcement equipment have been implemented and are appropriately usable by participants. Equipment include items such as standard firearms, baton, taser and pepper spray.

The simulator is also able to alternatively function as a realistic online-multiplayer shooting game which supports multiple teams per map. Various prototype shooter classes were created and experimented with which has yielded gameplay similar to what one might find if they crossed Battlefield4 and Halo. The bulk of the gameplay engineering, design, art and audio was developed by Nathaniel Tan, Alex Madsen, Claudio Matsumoto and Josh Furey. 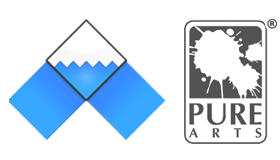 Our partners at Purearts Ltd. provided the environmental 3D work for the Dalhousie neighborhood of the simulator. The rest of the environmental models have been purchased from a separate vendor for technical testing purposes. 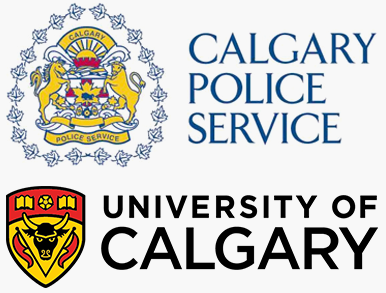