don’t forget to check out our reveal trailer for Alex”G” Infinity if you haven’t already!

Also visit this page: Alex G – Infinity for more information on the game!

it’s been awhile since we’ve updated the blog. It’s for a few good reasons, mostly because we’ve been so busy working on our other projects here at Peak!
Since our last update, we’ve worked on a Japanese Language teaching game prototype that is being used for research at the University of Calgary and the University of Leipzig. It’s been presented the past 2 years at the Replaying Japan game studies conferences!
Japanese Language teaching Game Prototype
Research Presentation Replaying Japan 2015 – Kyoto

We’ve also worked with the Calgary Police Service and the University of Calgary in creating a law enforcement training simulator that is being used to educate and simulate tactical conditions at the police academy. The simulator supports multiple sessions with up to 100 participants simultaneously training with each other. It also features voice chat and in addition to the standard weapon and action loadout you can find in Call Of Duty or Battlefield; we also implemented a balanced pepper spray and taser mechanic!
Enforcing Policing In Communities

In addition, we’ve also worked in the mobile advertising/gamification scene with our contributions to level and camera scripting and design on the KFC China and EXO-M music app that was released in China at the start of 2015.
KFC玩出味 • EXO-M Edition

and lately, we’ve been hard at work on our latest game: Alex”G”: Infinity! This is in partnership with our partner studio PureArts who are based in China!
Together, we’ve been working hard on this game and it will be released early this year in 2016. I hope you will keep up with us as we slowly reveal more about the project! 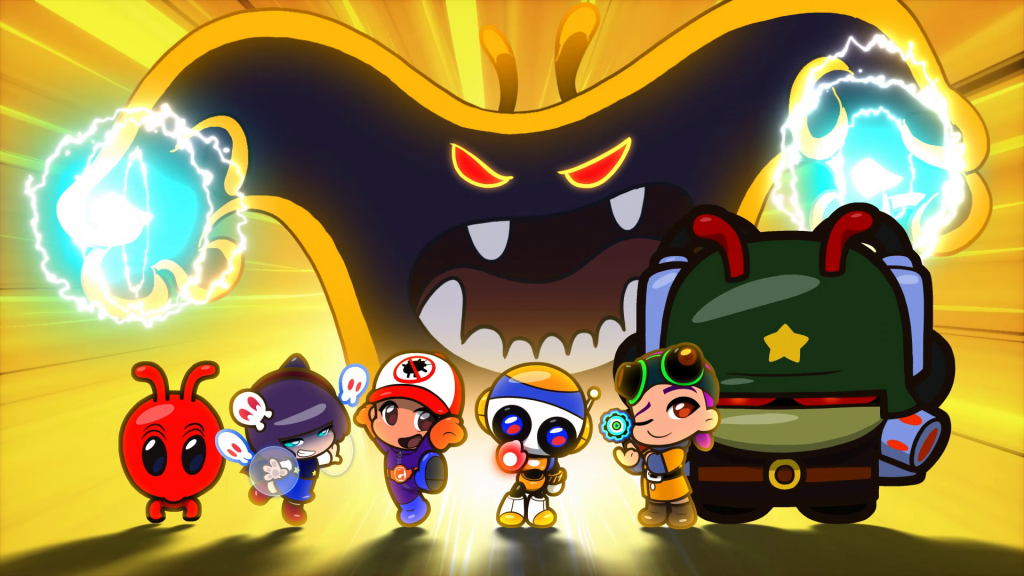 we haven’t updated much lately, but it’s only because we’ve been super busy fixing a lot of the bugs that have popped up when creating our new levels and game features.

but here it is, a sneak peek at level 2-1 with the bug swatter-zapper!

sorry about the server dying. We’ve fixed the links and are renting some 2nd hand hamsters for our backup server. The good news is that the demo is now Live again and can be downloaded. We really apologize for all the inconvenience and will be working to purchase more hamsters to fix our main server.

based on numerous reports, it seems that our server that was hosting the game demo has died. We’re currently re-uploading to another more reliable service. The demo file will be up very soon. We sincerely apologize for this situation.